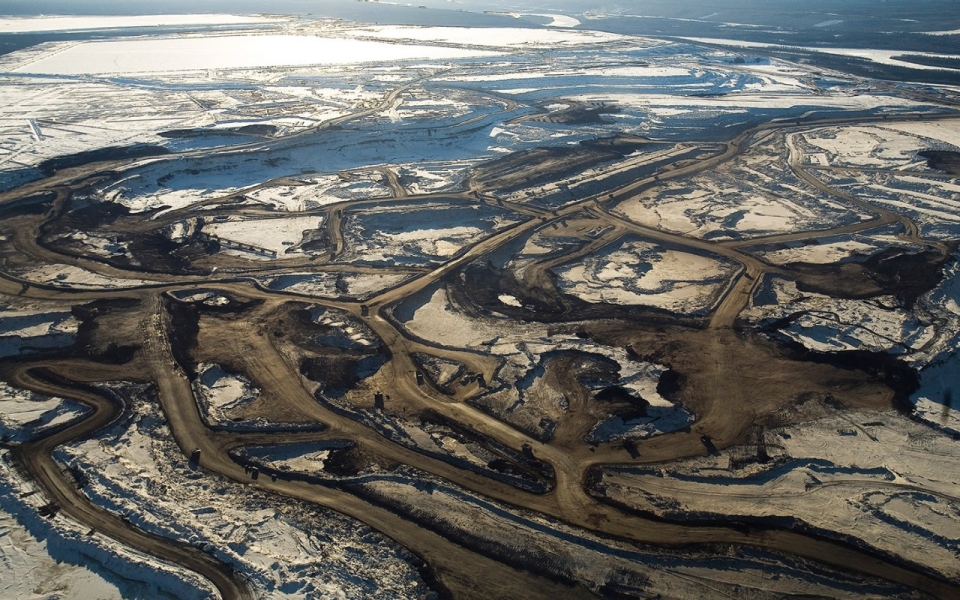 There's a lot of news about the Keystone Pipeline lately. Will Obama give the go ahead or not? Man, I wouldn't want to be in his shoes. This is not a simple black and white issue. Disclaimer: I'm a Canadian born in Northern Alberta and I have a lot of family members who work in the oil and gas industry or who benefit from it. I'm not for or against the Keystone Pipeline, I'm seriously conflicted.

If you want to learn more about this issue, check out Leslie Young's series on Global News. She's done a heck of a job getting this data and the series isn't biased. Another good source is the Guardian (always best to go to Britain for unbiased North American news) or our beloved David Suzuki (who is one of the most credible environmental activists on the planet).

I've vizzed the data Leslie provided, which only contains spills in Alberta and doesn't include some of the biggest pipelines that fall under Federal jurisdiction. The results are disconcerting to say the least.

Take note of the spills by Licensee. If you click on a company's name, particularly one of the larger organizations (like BP), you'll notice that they have very few spills recorded since 2008. I find this curious and wonder if it isn't because they are sub-contracting for liability reasons, or if they have replaced segments of older pipes, or their spills would be under Federal jurisdiction and not reported here, or...?

The US needs the oil and Canada is going to provide it to someone, if not the US then China (and that deal is very scary). Canada's pretty much put all of it's economic interest in oil, and when that's gone, I'm sure we'll sell the water. Well, more of it.

Tar Sands oil is dirty, dirty oil (crude bitumen). A spill of this stuff has serious environmental impact (Mayflower). And it seems to get out of the pipes frequently, despite Canada's strong environmental and safety regulations. Oh, and thanks to a couple of Omni-bills in 2012 and 2013, we no longer have those strong regulations.

Our government has made a mockery of the Kyoto agreement; seems we're no longer concerned with emissions control or climate change. We're all culpable in this one (I'm presently enjoying strawberries trucked in from lord knows where); we're all heavily dependent on oil and unless we push our governments to invest in alternate fuel options, well, Canada will keep digging up the tar sands until it's all gone. We'll have rolled over the tipping point by then.

One argument is that the US doesn't want to be dependent on foreign oil or 'unethical' oil (nee Venezuela). This is a red herring. Canada's a foreign country to the US and if we look too closely at what will be happening up north, I'm sure it won't look too ethical either. Besides, how ethical is it for us to raise the temperature of the planet for our kids when we know of ways to avoid it?

I believe this deal will go through. Why? Follow the money. Always follow the money. There's a huge amount of money to be made and it's cheaper to pipe than ship by rail or truck (by about $30 a barrel). You'll hear about how dangerous train shipping is due to derailments, but the thing about train spills is that the volume is minimal compared to what leaks out of pipes. However, more trains full of gunk rolling through our towns and cities isn't very appealing either.

If I was American I'd be most concerned about the pipe leaks. They often don't get noticed until there's a lot of gunk visible. And given the increase in fracking in the last few years, I'd be worried about how much of this gunk could get into water systems without being noticed (it sinks).

There isn't a good option here. I feel we've got ourselves in a pickle.